PA Dre, born in Memphis, TN, raised in northwest PA, and currently residing in Sacramento, CA is a producer, artist, and director. He currently works as in-house producer for RJ Payne and Educated Ignorance Music Group, in addition to running his own production company, The Pronoun.

PA Dre comes from a family of musicians and has been producing music since the tender age of 8 after getting his first keyboard. Both his father and grandfather were exceptional percussionists with contributions to well known songs. His father played the original percussion in the song "Ring My Bell" by Anita Ward. His grandfather played percussion in the original "Shaft" theme song. PA Dre learned about music theory and how to play basslines when his father took him to Memphis where he met one of the guitarists for 8 Ball & MJG. He fell in love with Hip Hop as a child when he heard N.W.A.'s "Fuck The Police", but Dr. Dre & Snoop Dogg's "Nothin But A G Thang" is what inspired him to create music himself. He draws his inspiration from producers like RZA, Ski Beatz, Pete Rock, Havoc, J Dilla, Q-Tip, Large Professor, Daz, Warren G, Dr. Dre, Timbaland, early Kanye West, Track Masters, Nottz, Bink, DJ Premier, Five Figga Digga, Juicy J, Beats by the Pound, and Pree Made.

In 1996, PA Dre was a part of a hip-hop collective known as the Underground Family, going by the name Mydus Tuch and embodying the roles of musical producer, artist, and creative director.  The group produced commercials on MTV, placed their albums for sale in stores, sold out the Academy Theatre in northwest Pennsylvania, and was featured on the cover page of the Meadville Tribune.  Like many youth trying to find their place in the world, PA Dre made a mistake which caused him to have to do a brief stint in prison, leading to the disbandment of the group.  Upon his release, he changed his name from Mydus Tuch to PA Dre, and formed the group Wyldboiz Ent. with longtime friend & multi-talented rapper Stephon Streets. Together they produced many musical gems, and even had one of their music videos featured on World Star HipHop.

In the early 2000's, PA Dre and his cousin Pree formed another music group, Vise Versa, releasing a self titled album, which was highly respected in their local music scene. Pree went to the service and Dre got caught up in the street life. After a few close calls, he decided to take music more seriously. In 2012, PA Dre placed in the top 10 of 40,000 producers from across the globe in the PRhyme Producer Remix challenge by Royce Da 5'9 and DJ Premier.

PA Dre was introduced to RJ Payne, formerly known as battle rap legend Reign Man, by a mutual friend in 2014. They immediately recognized that they had great music chemistry and worked together to start Educated Ignorance Music Group. PA Dre produced 95% of the 2015 release "Max Payne" and together they created "The Ghost Of" series honoring late artists Big L, Prodigy, Big Pun, and Sean Price through tribute albums. The albums were well received by fans and caught the attention of Hip Hop's most important and influential figures.

PA Dre extended his musical resume by forming a musical production team called "The Pronoun". The Pronoun is a team of producers including Dre, Myth of Erie, PA, Amiyn on the Beat of Philadelphia, PA, and Orlando Benson of Queens, NY.

PA Dre has overcome adversity and has worked diligently to become one of underground Hip Hop's greatest and well respected producers.

ARTISTS PA DRE HAS PRODUCED FOR: 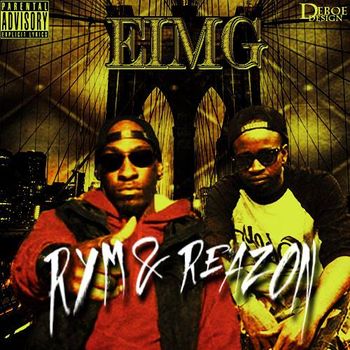 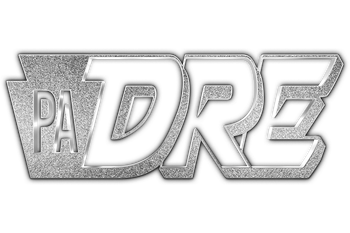 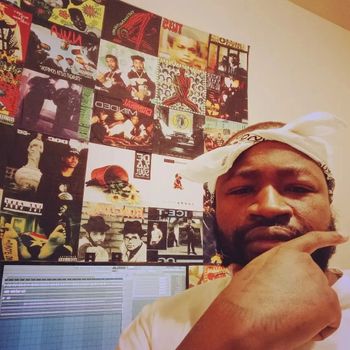 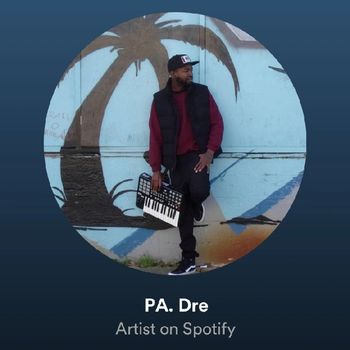 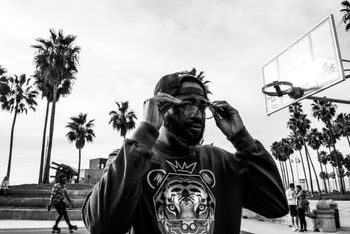